Are you ready to take control of increasing your performance and finding an equilibrium with your wellbeing?

I think that you are ready to move away from that brain fog, and towards a brighter future where you optimize your mental health.

Do you want my help?

What I can help you with: 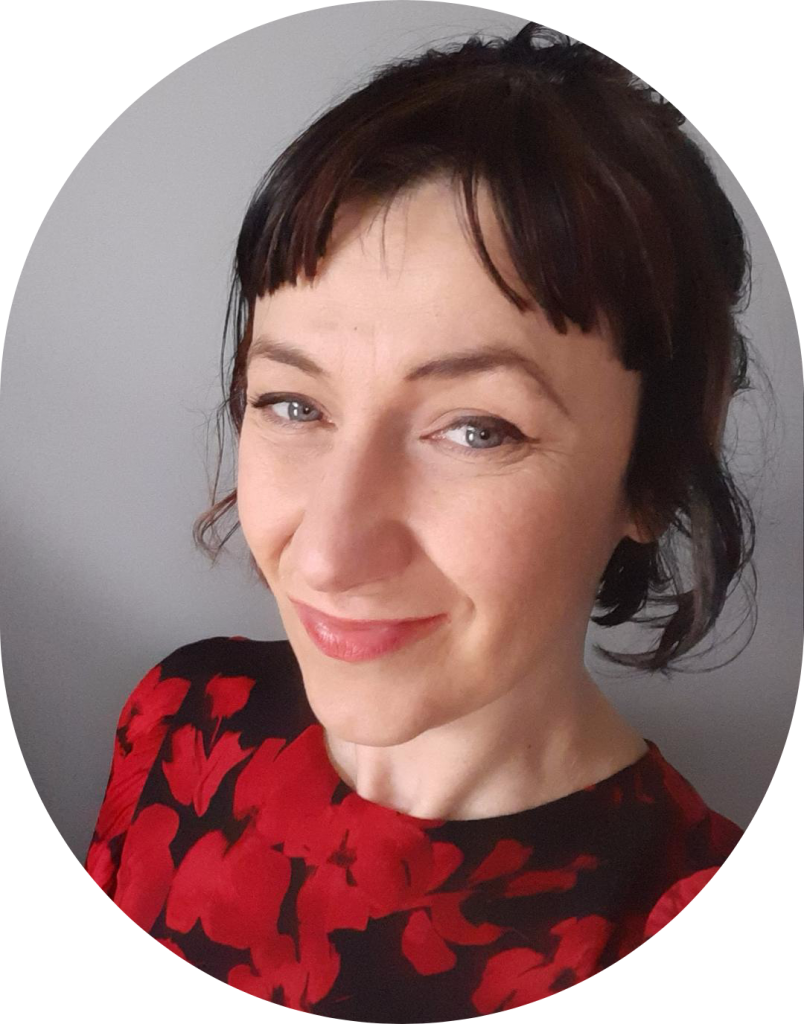 Let me introduce myself.

I am Rebecca Pollard, half English/half Kiwi and a mother to two extremely ‘lively’ daughters.

Back in 1999, my mother (then in her 50’s) was diagnosed with dementia.  At the time I led a busy life working in IT, plus was also running my own successful limited company.  Although the work side of things was going well, I was guilty like many people who live a fast-paced life, of not paying any attention to my own wellbeing. With my mother’s diagnosis, it brought to stark reality that if I did not look after myself properly, I could not look after my mother and also keep up with the work.   In that instant, I decided I was going to change all that, and started attending the gym, instead of just paying my monthly subscription. I also started taking more care of my diet.  These both paid off and I was able to keep strong physically and mentally and look after myself, my mother and my business.

The next turning point was in 2006 when having seen first-hand the positive effects of exercise and good nutrition that had gotten me through stressful times, I made the decision to change careers to work in the wellbeing and fitness industry.  I retrained in all the areas that had helped me in those few years before, such as nutrition that helped give me a new lease of life, pilates which had helped with relaxation (and undoing some of my bad posture from the 70 hours I spent each week working and running my own company), and boxercise that helped as a stress release.  I also took on additional areas such as GP referral and behaviour change which I felt would make real changes to people lives.

Through hard work and having a real passion to help make a difference to people’s lives, I soon had my Personal Training and Pilates business up and running (even winning several awards for my Pilates classes).  Despite having hundreds of happy customers over the years, with some fantastic life-changing results where people not only felt better and looked better, with greatly improved fitness levels but even more importantly many also gained a better quality of living, with less pain, more energy, better movement and priceless sense of vitality.

But after several years of doing this and hugely helping people on a daily basis, there seemed to be a blind spot, a bad itch that I could not always reach.  They had bettered their physical health, often to the best it had ever been, they were looking the best they had ever looked, they were fuelling their bodies correctly, but yet…..  and then I realised their mental health was not always keeping up.

At this stage I then started digging deeper and delve more into the human psyche, and into mental health. Mental Health, something we all have, but is yours at it’s optimum?  We often forget about it, until it’s screaming out for attention. Until it is starting to fail.  What if though, you could, start to improve the way your brain is functioning. Train it in the same sort of way you can train your body?  If you gave it the same care and attention you may give to running faster, or getting leaner what true potential could you release?  The idea intrigued me.

I started on my fascinating journey exploring, how I could help people, employees, teams and companies unleash their true potential.  Imagine how it would be for the CEO if their workforce, were feeling happy, production levels amplified, job satisfaction and commitment to the company increased to the highest levels, higher profit levels would surely follow!

These days I am a  Corporate Mental Health Facilitator, a Health & Wellbeing Coach for the NHS and a Mental Health First Aider.  My passion is to give people like you the skills to achieve your best mental and physical health, for work, rest and play. I am sure that the amazing results we could achieve together will shine through in every aspect of your life.

My Goals working with Mental Health are to:

The most important investment you can make. How else can you best look after yourself, your family, your business? Become more efficient in all that you do.

Improving your mental health puts you at the top of the game, plus provides inspiration and shows leadership to others.

Improving your mental health can have a ripple effect on those around you. Allowing you to be more present when spending precious time with your family and friends.

What does this program include? 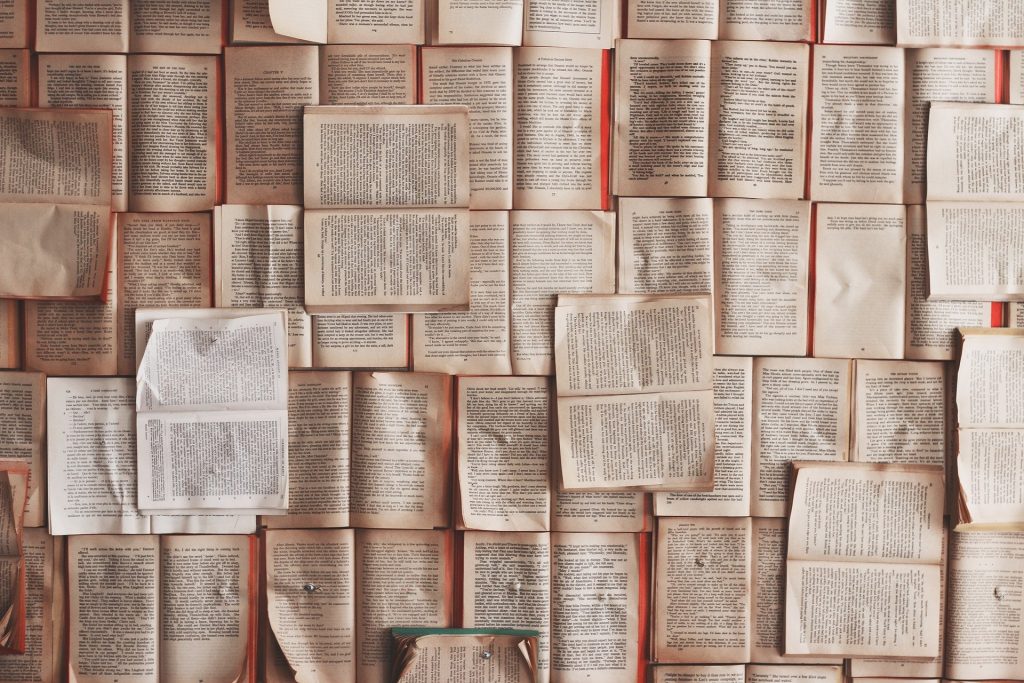 The concept of great mental health 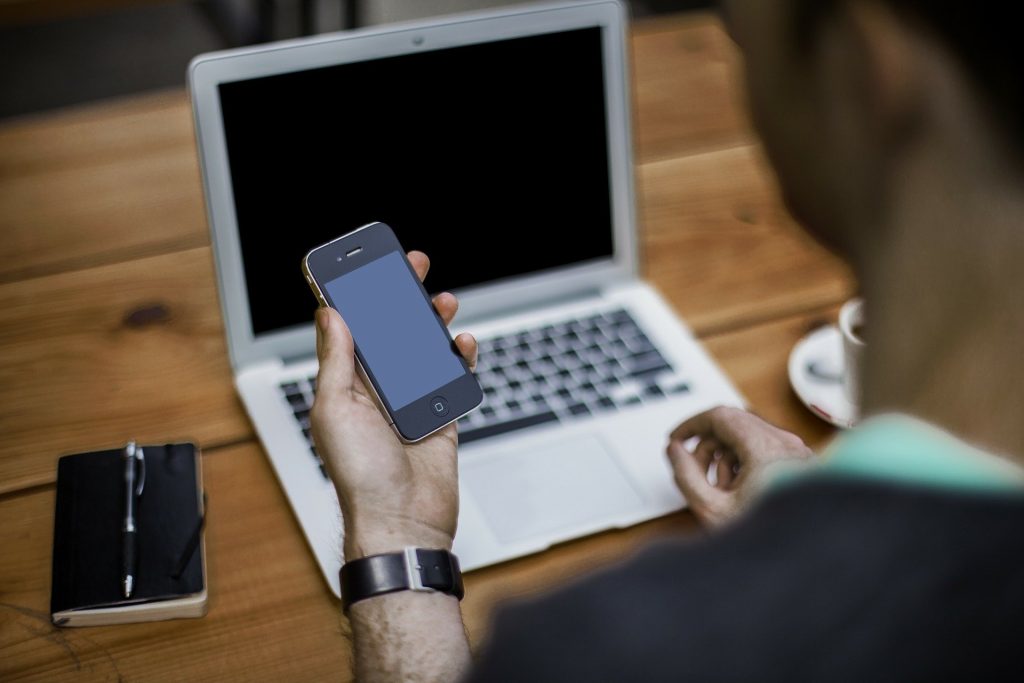 Focus on observing one’s own behaviour and habits. 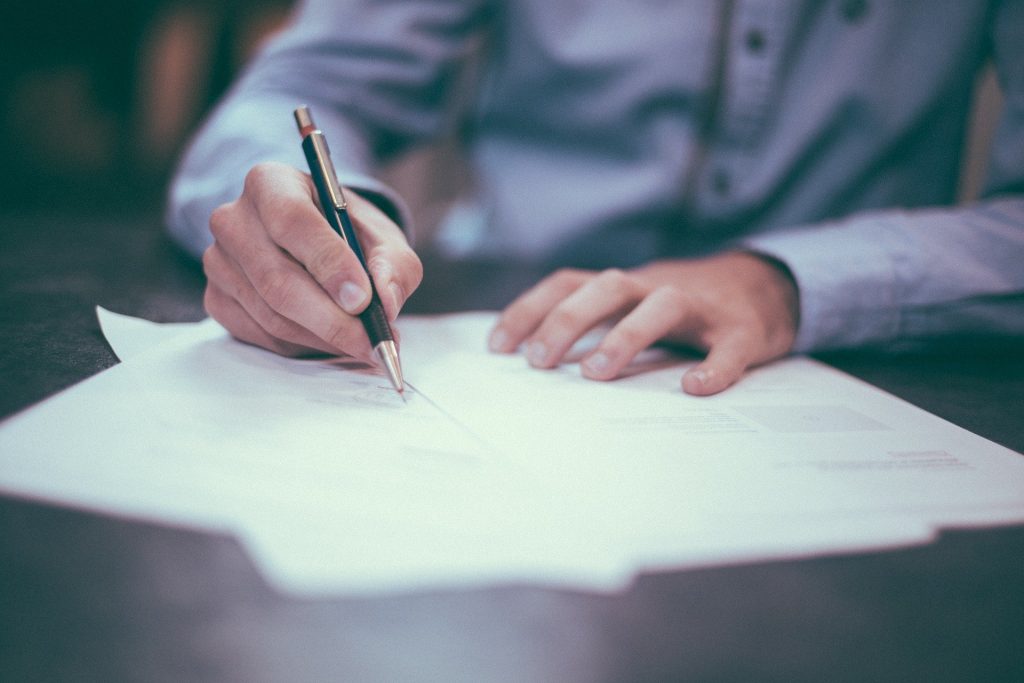 Setting out and agreeing to action points based around habits and behaviour. 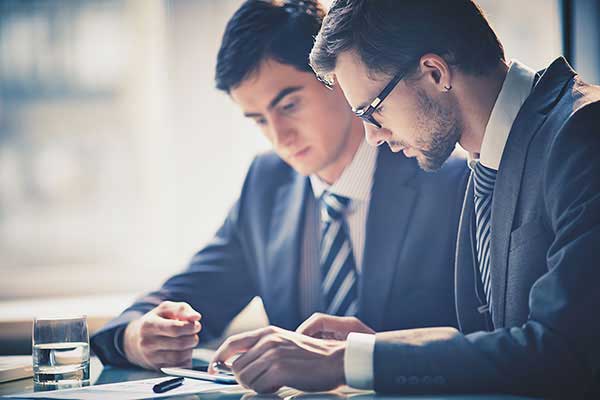 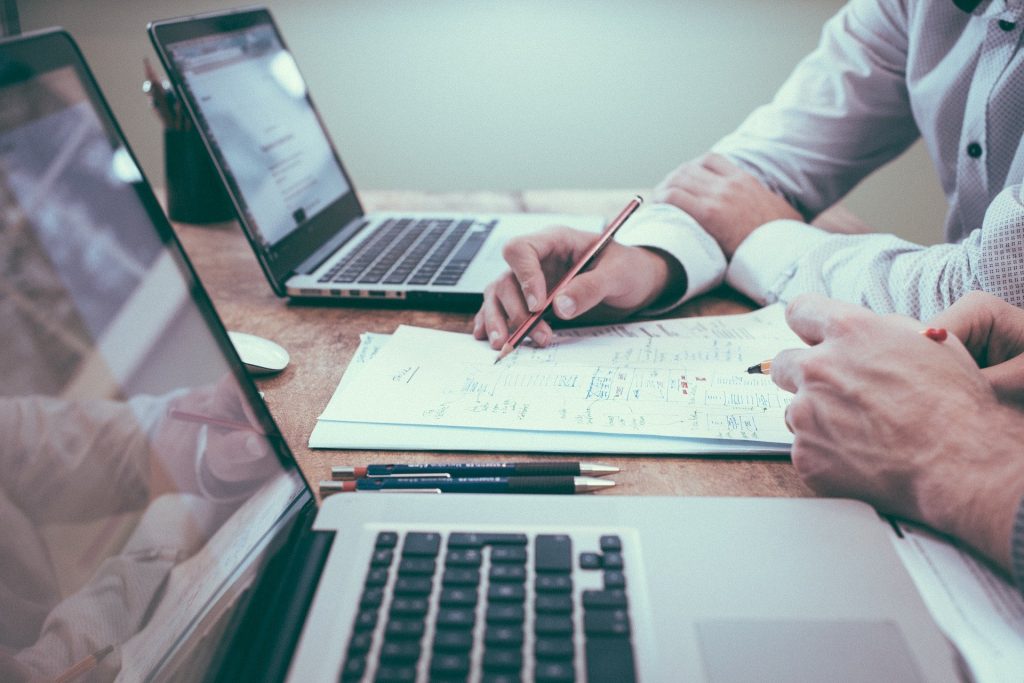 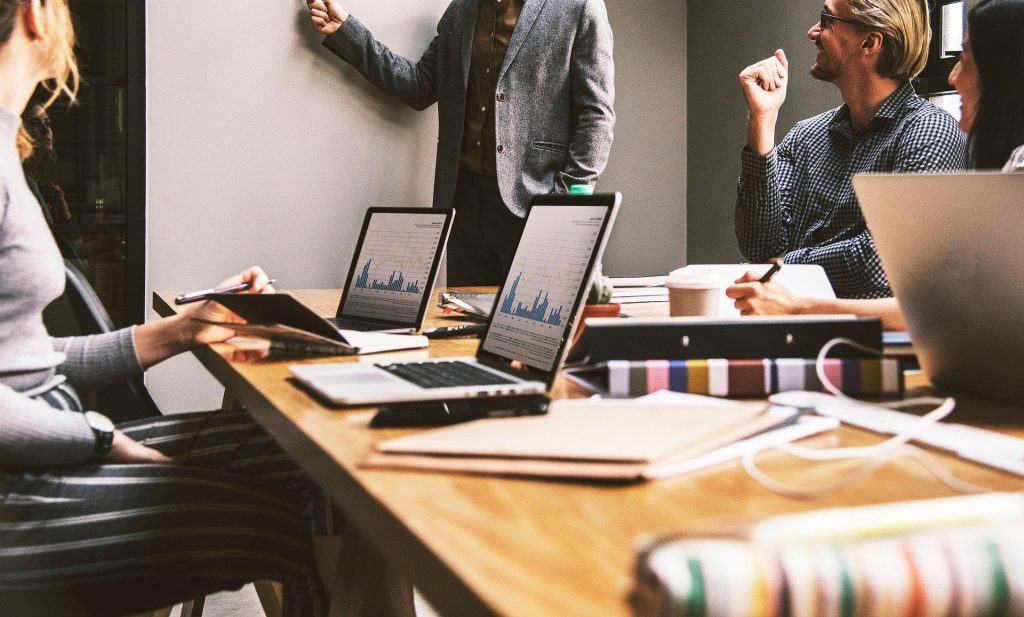 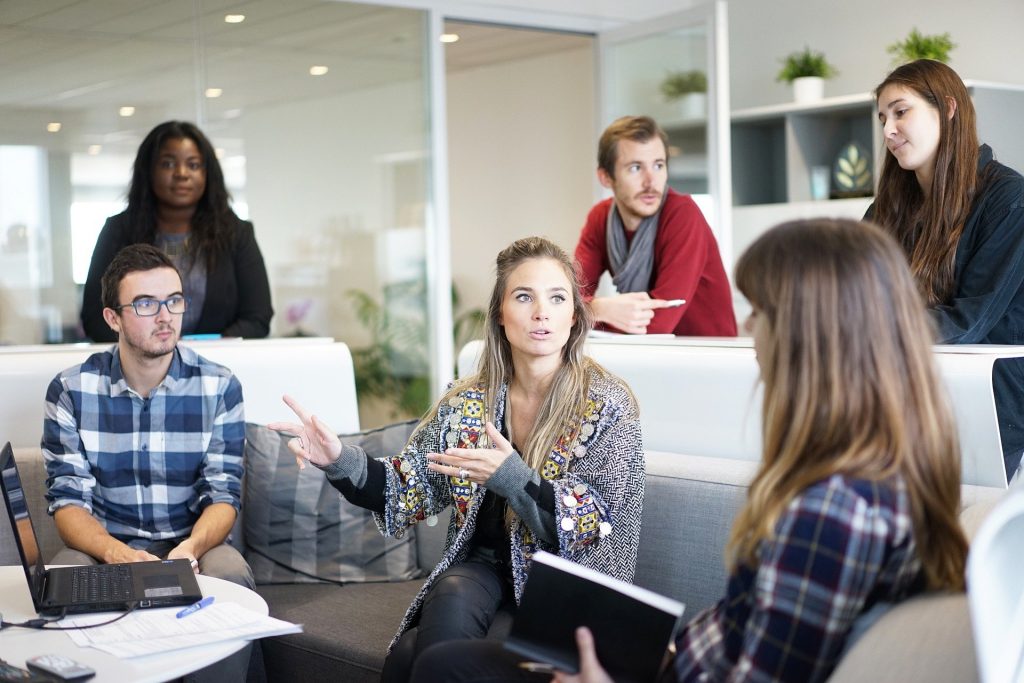 Knowledge and skills are shared company wide.
Access your free training right now
Apply to be part of this transformation process

Who is this program relevant to?